Statistics on Maratea |  Facts and Figures

Maybe not everyone knows that Maratea ...

Maratea has some small records, with statistics not always known and numbers that make it a truly unique location.

... the marateoto territory is 67,000 square meters, extends for 32,000 meters of coastline and is crossed by more than 200,000 meters. of streets of which 152,000 of municipal management and the rest state and provincial 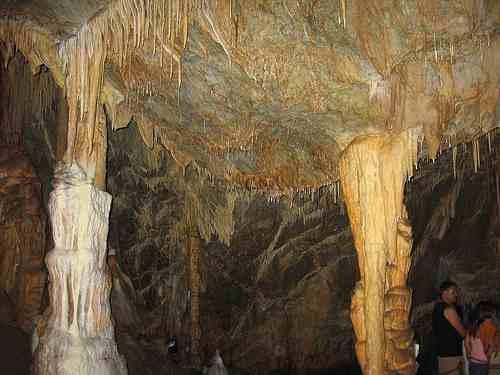 ... in the marateoto territory there are 131 caves surveyed, of which 51 marinas, which make up more than 50% of all the caves of Basilicata


... the Grotta delle Meraviglie or Grotta di Marina with its 90 meters of extension is the smallest tourist cave in Italy

... the Grotta del Dragone, at Acquafredda, is the largest cave in Basilicata, with its 2.4 km. extension all explored; inside it contains tunnels, halls and other wonders of nature including a beach but it can not be visited due to its dangerousness 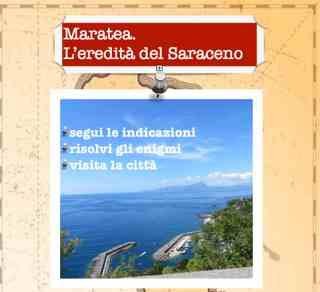 other facts and figures

... in Italy there are 170 families telephone users with surname "Maratea" or "Marateo"

... September 21, 2002 Alessandro Rignani Lolli has established in the waters of Maratea the world record of depth in apnea in constant trim at -88 meters

... in the waters to the north of the island of S. Janni, is the most important field in the Mediterranean of lead-shaped stocks of anchors from the Roman age

... every fifteen days a UV radiation bulletin is produced, to know the risks of exposure to the sun on the beaches of the Tyrrhenian coast of the Lucania, obtained through the Castrocucco survey station and available at any time on the ARPAB website.


... "MARATEA" is the name of the first steamer launched in 1885 by the "Cantiere del Muggiano", which started its productive life in 1883 as "Giorgio Henfrey & C" for the repairs of the ship used for the transport of minerals for the "Pertusola" foundry and that today is known by most as FINCANTIERI.